The Northeast Indian states also known as Seven Sister States or Northeast are paradise unexplored and known for its natural beauty,diversity, rare and unique wildlife, people and culture. Seven sister states or Northeast India plus Sikkim the only brother offers list of must see places in Motherland once in your life time.
Tawang Monastery is the largest Indian monastery and one of the largest monasteries in Asia also known as Galden Namgey Lhatse. The monastery is situated at an elevation of 3,300 meters in Tawang Town and one of the biggest Buddhist monasteries in the world.
Sela Pass is one of the high-altitude mountain pass in India, located in Tawang at an elevation of 4170 m (13,700 ft) and connecting Tawang with the rest country. Beautiful Sela Lake also known as Paradise Lake or frozen lake of Himalaya is situated close to the Sela Pass.
The Gorichen peak is one of the highest peaks in Himalaya region of Arunachal Pradesh. Gorichen trek also offers breathtaking views of the great peaks and amazing valleys around.
and Many More… So Lets Plan for Trip to North East – Arunachal Pradesh, Aassam, Meghalaya, Nagaland, Manipur, Tripura and Sikkim 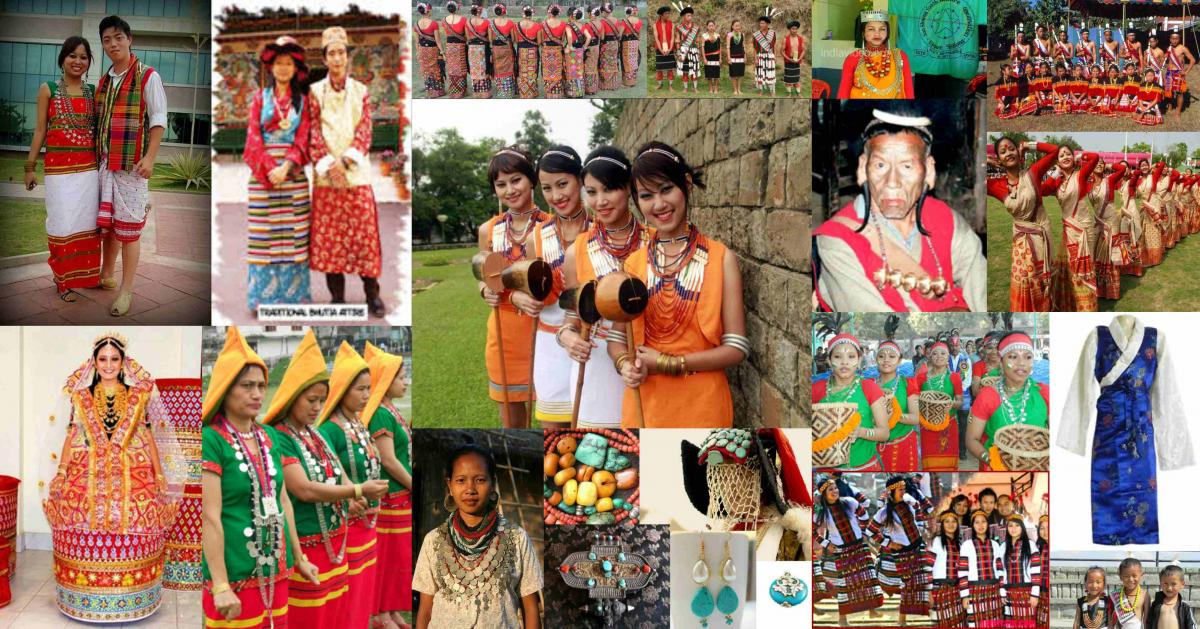 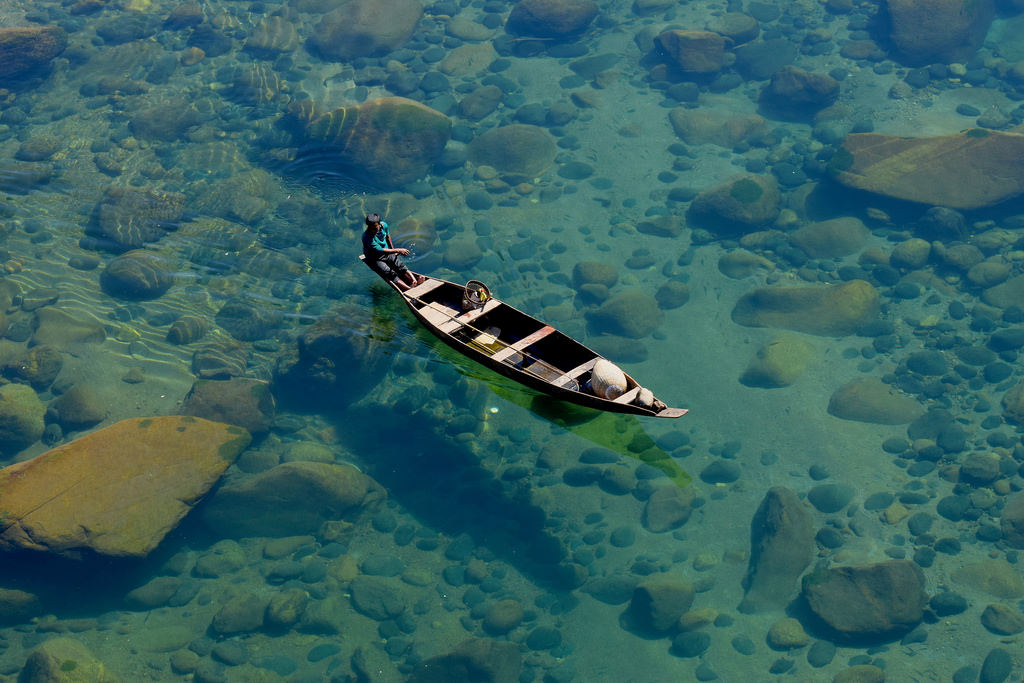 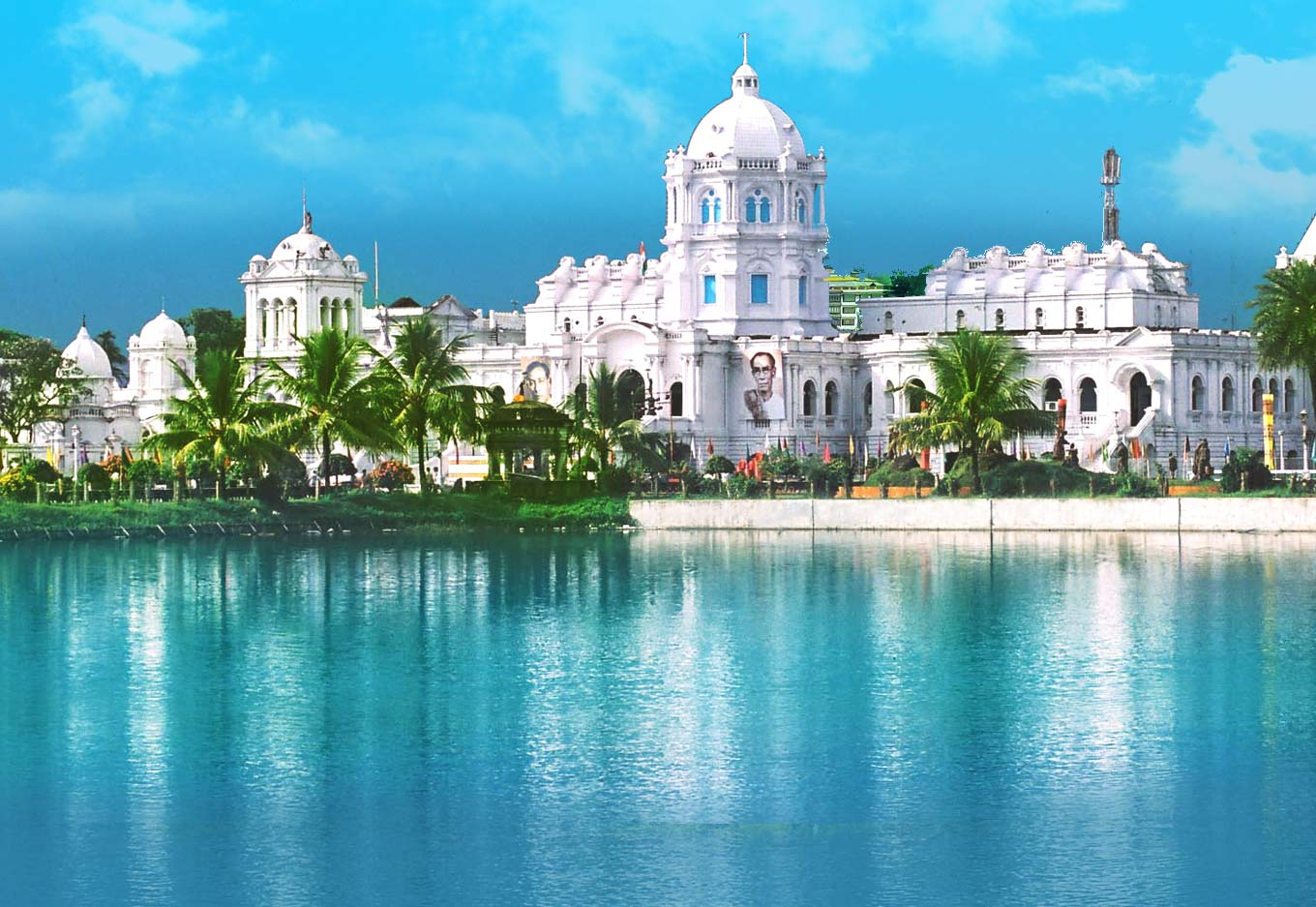 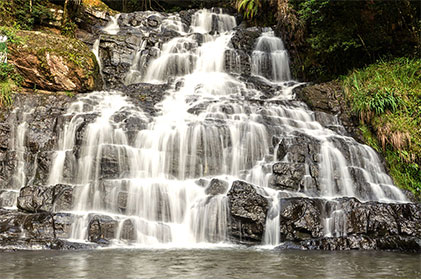